2016 was not a year that I wish to remember for a number of reasons. We lost my father in February and spent many weeks sorting out his house and belongings. It is amazing that such an interesting life ends up being condensed into only a few boxes. I always feel sad that so much ends up being dispersed and we tried to find good homes for much that was of no use to us. I still have many note books to sort through and thousands upon thousands of photographic slides to check and I hope to produce a list of the countries he visited and the work he accomplished.
My father was a biologist and as well as research work he set up a number of nature reserves in Scotland, France and Africa.
It is comforting to me that he left his house to my wife and I in his will. Mill Glade is set in the middle of 16 acres of woodland, overlooking an old mill pond. There is a stream running through the land. Much of the woodland was completely unmanaged when my father bought the property in 2001 and I spent many happy days thinning out sycamore trees to encourage wild flowers to grow. 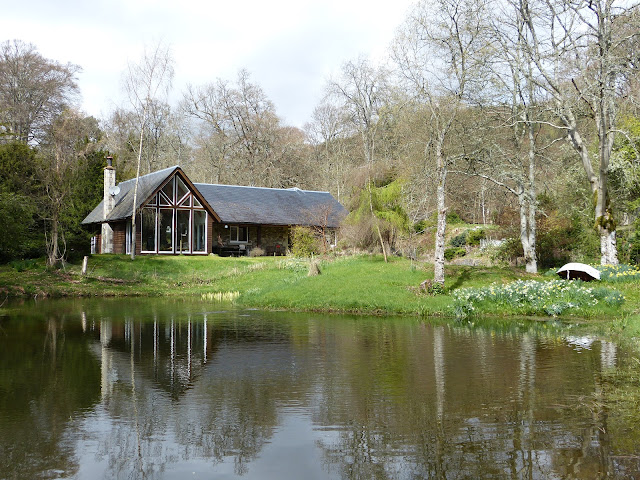 When Dad had the house built he had the builder include many nooks and crannies designed for specific species of birds to nest in. I was a little skeptical thinking that they would all be occupied by starlings or sparrows, but he was right. Redstarts nested on a ledge at the side of the chimney, Swallows used the shelf he put under the overhang of the roof. A Spotted Flycatcher nests in its specific hole each year and Wrens use another hole as a winter communal roost.
Currently my nephew, his wife and two sons are living in the house. We will be moving there once my daughter has finished at school. Today is exactly a year until the end of my nephew's lease on the property. In between times we hope to build a hen run and large garage and next year we will make some alterations to the house. 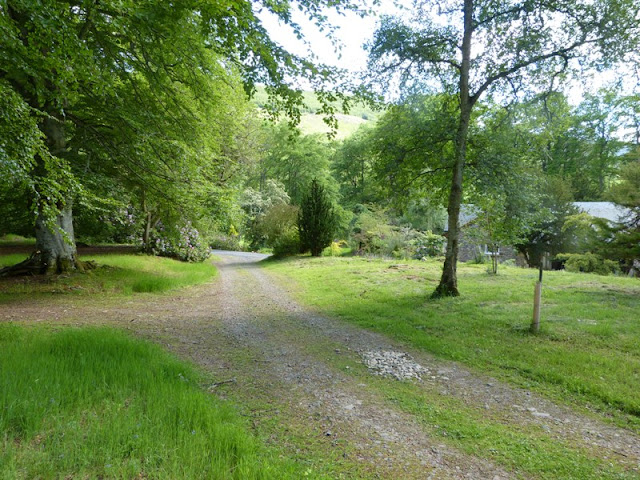 We have a lot of plans for the place. Most of them revolve around animals! I have a number of projects I want to start to improve the place further for wildlife.

I have started a new blog here to record how things go.