There is much talk about climate change these days (about time!) and there is no better example of how this will impact on biodiversity than the Zullich’s Blue, Agriades zullichi.

This lovely little butterfly is endemic to the Sierra Nevada mountains in southern Spain. It only occurs in 39 small colonies in a zone between 2,500 and 3,000 metres in altitude. 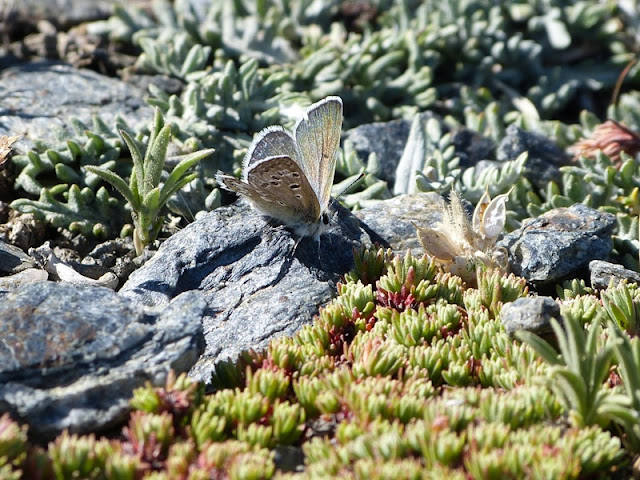 The food plant of the caterpillars is Androsace vitaliana, a small clump-forming plant, only about 2cm high, which grows on exposed slopes in the Alps, Pyrenees and the Sierra Nevada. It grows in the same altitude range as the Zullich’s Blue. 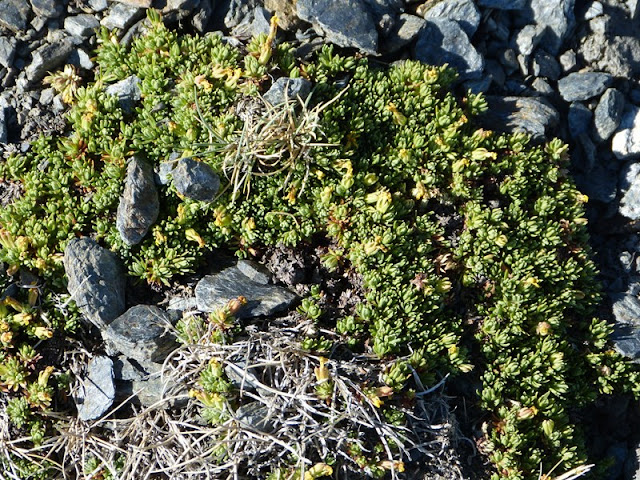 It tends to grow in very fragile habitats of rocky scree with very little vegetation cover. These areas are vulnerable to landslides, trampling by cattle and most worryingly climate change. 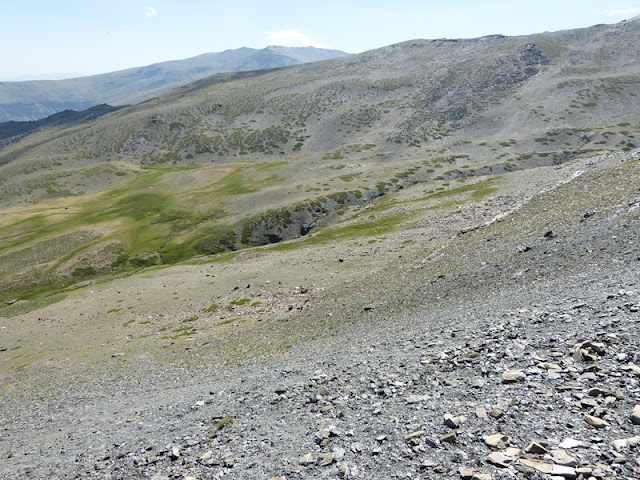 When I first went in search of Zullich’s Blue in 2016, I was amazed to see butterflies surviving in such windswept and exposed locations

The butterfly is only about 20 to 25 mm across its wings and is well camouflaged. I love the subtle brown, grey and blue markings, but this does make them very difficult to spot! They only fly in late June and July. 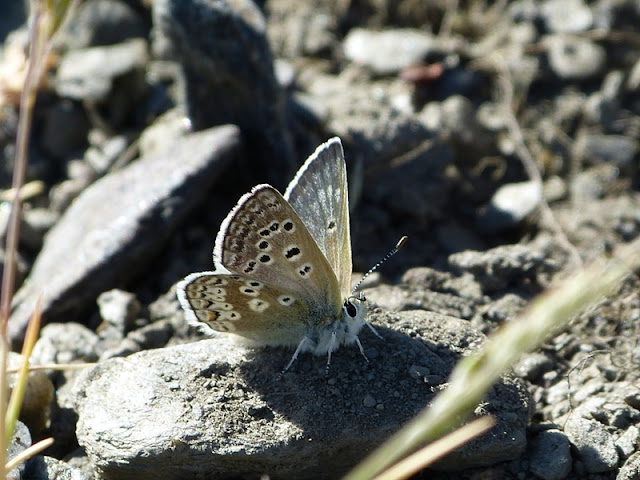 Average temperature in the Sierra Nevada has increased by 2° in the last 30 years and it is projected to increase by a further 5 degrees in the next century. Snow is now melting earlier in the season, leaving the sloped more exposed to wind and resulting in the ground drying out.

This is a problem for the vegetation, which really needs to move up the mountains to a cooler environment in order to survive. Unfortunately, the dispersal of the seeds doesn't allow the plant to spread far each season. 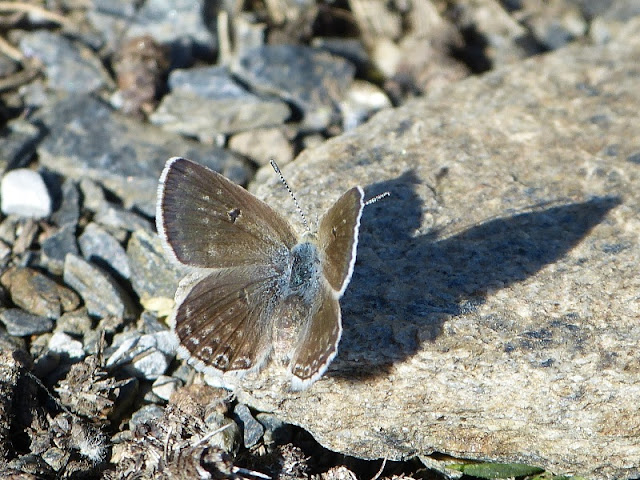 Similarly the timing of the emergence of the butterfly is critical. If the temperature is warmer than normal, the butterflies may emerge too early in the season to find flowers to feed on, or they could be laying eggs on desiccated plants.

In order to adapt to the changing climate populations of butterflies will be displaced upwards. Even if the food plant could spread uphill in time to keep up, mountains get smaller the higher up you go. Therefore there will be less suitable habitats available for this already rare butterfly.

Thankfully, there is a lot of research going on in the Sierra Nevada about climate change and its impacts on biodiversity. It is hoped that this will increase our understanding of how climate change will effect species elsewhere and what can be done to help species adapt. 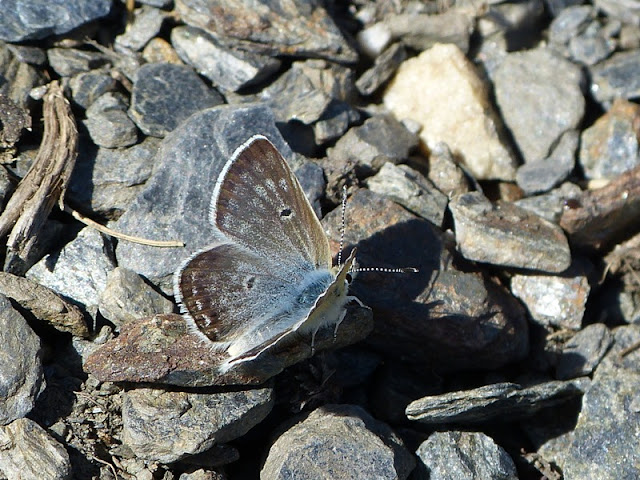 I really hope that something can be done to help protect this special little butterfly.