I had a very interesting day on Saturday, when I was invited to join a group counting Grey Seal pups on the islands of Inchkeith and Inchmickery in the Firth of Forth. The reason I was there was to identify butterflies that they had seen hibernating in old underground military buildings in previous years. Both islands have a long history of military defense, but I hadn't realised that they are almost entirely covered in old military buildings of various ages. 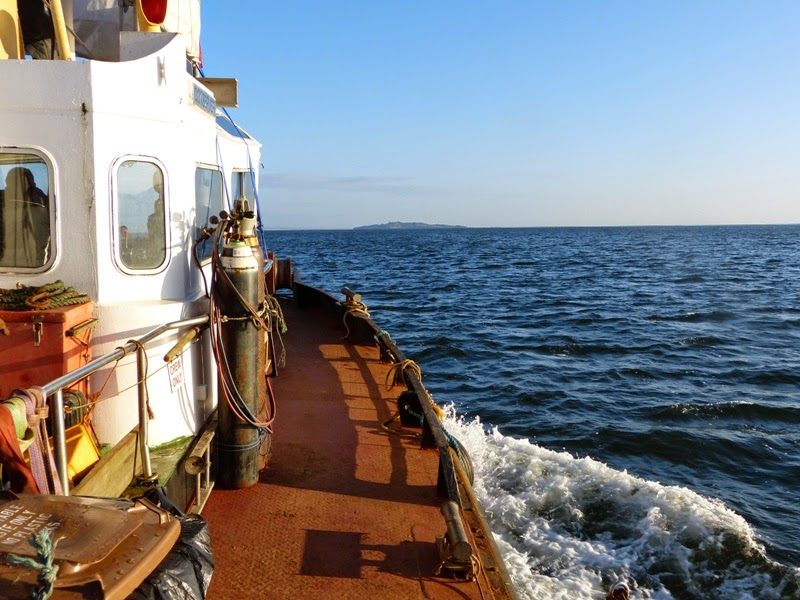 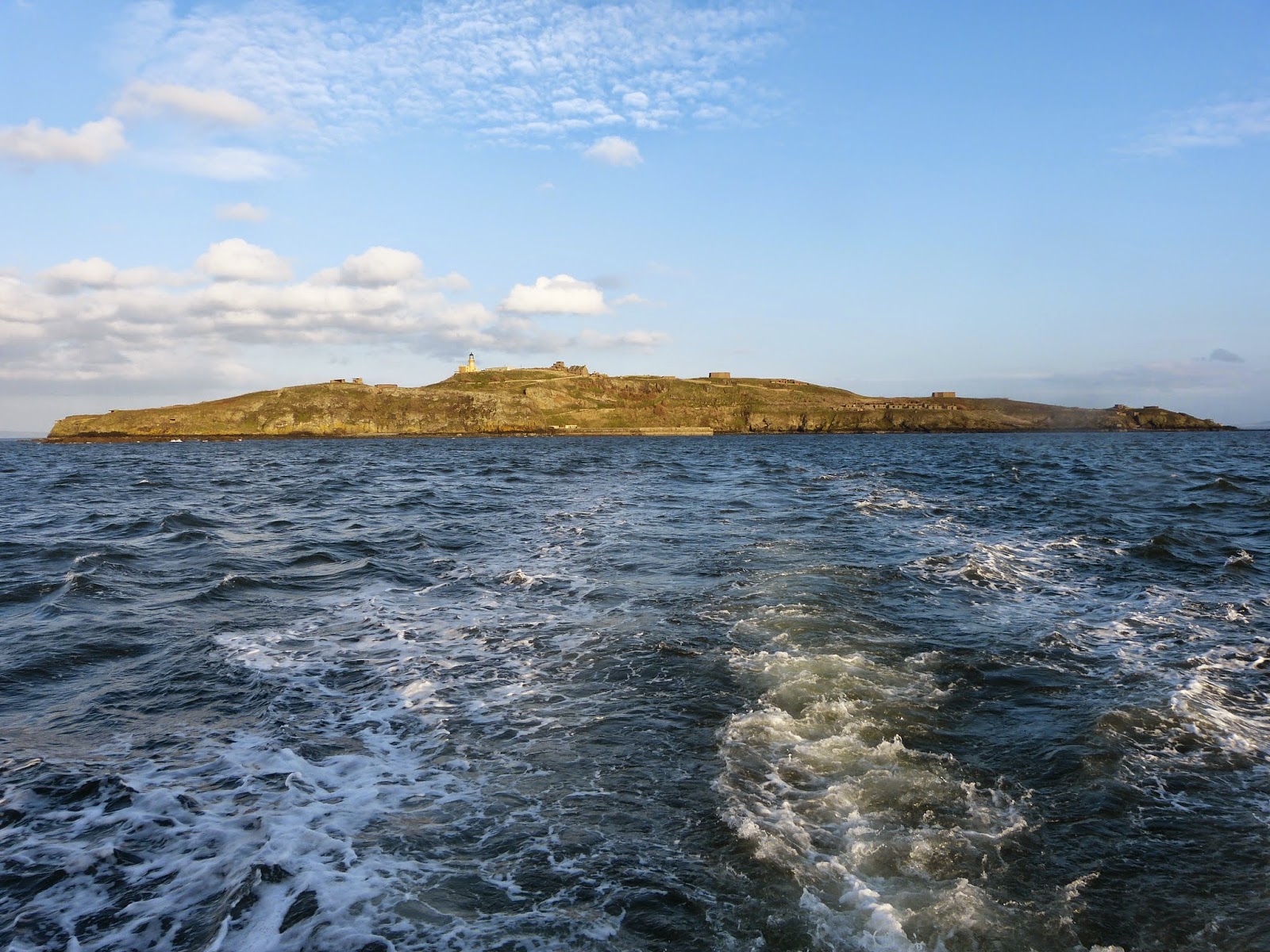 Last year the group had noticed large "clumps" of butterflies on the walls and ceilings of some of the rooms. This year they were very disappointed that we only saw one or two butterflies at a time. However, I found it all very interesting. 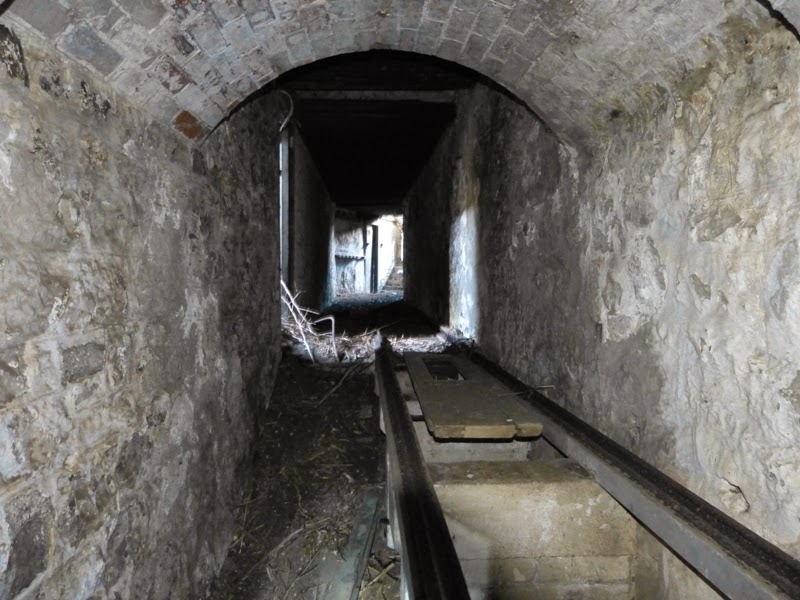 We found a total of 77 Small Tortoiseshells, Aglais urticae, and 7 Peacocks, Aglais io,  on Inchkeith and two more Small Tortoiseshells flew past us while we were looking at the seals.
These were the two species that I thought we would find, but I also wondered if we would have found a Comma, as they have done so well this year. I also wondered if any Red Admirals or Painted Ladies would have tried to tough it out here, rather than migrating south for the winter.
The butterflies seemed to be quite specific about their requirements, only being found in the underground buildings. There were none in the tunnels or rooms with direct access to the outdoors. They were all in rooms that had just the slightest hint of daylight and no perceivable movement of air. When we searched rooms that were further underground we found nothing. So it seems that they had found locations with a nice steady temperature, but where they would be able to perceive the arrival of spring. I wondered how the butterflies had found these locations. Had they flown over to the island specifically to hibernate, or were they already resident there?

The buildings on Inchmickery were all above ground and didn't appear to have any butterflies at all.
I would love to return another year and see if there are more butterflies. This year we had a cooler than normal August and September and a milder than usual October. This may have upset the normal behaviour of the butterflies. Had August and September been nearer their normal temperatures and the weather then quickly cooled in October, possibly more butterflies would have found their way into these buildings.
I now need to find similar locations on the mainland to see if butterflies are hibernating there. The islands will remain a little warmer over the winter than further in land, but the butterflies will have to hibernate somewhere.
It seems that the more I learn about butterflies, the more questions I have!
Posted by Nick Morgan at 19:33 14 comments: